For our deeds to be accepted, they have to meet two criteria: The deeds must fall within the teachings of Quran and Sunnah and the action must be done with ikhlaas, sincerity. Being sincere is a distinguishing quality of a believer. 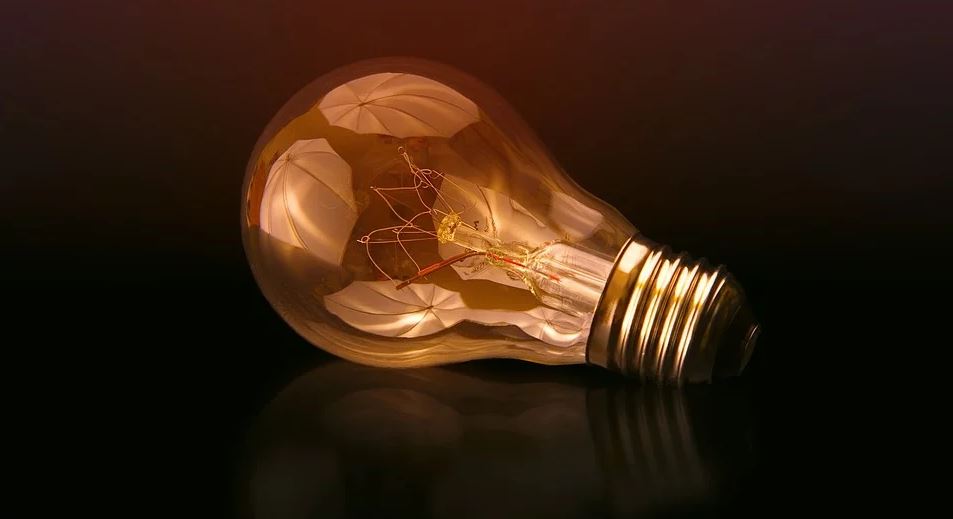 A person can do a good deed today but can lose its reward sixty years from now. For example, let’s say a man performs couple of hajj. He has a visitor to his house and he shows him the various souvenirs he got from his multiple hajj trips. He also points out when he got those souvenirs from, for example, one from his first hajj and the other from his 2nd hajj and so on. He is indirectly showing off how many times he has gone to Hajj and in the process loses the reward he got.

Today, when we do a sin, we try to hide it as much as possible and don’t want people to find out. The pious on the other hand hide their good deeds just as we hide our sins.

We have all been to a zoo at some point in our life. While there, we never really see people flocking to see the donkeys. Rather, they are more interested in seeing tigers and lions. But, that doesn’t stop the donkeys from being hard workers. Similarly, we don’t need recognition for our actions, the reward with Allah is much greater than recognition from anyone in this world.

“O Believers! Do not make your charity worthless by reminders of your generosity or by injury, like him who spends his wealth to be seen of men and does not believe in Allah and the Last Day…” (2:264)

Is it not to Allah that sincere devotion is due? (Holy Quran 39:3)

“So woe to the worshipers who are neglectful of their prayers—those who want to be seen (of men), but refuse (to supply) neighborly needs.” (107: 4-7)

“Allah will not call you to account for thoughtlessness in your oaths, but for the intention in your hearts, and He is Oft-Forgiving, Most Forbearing.” (2:225)

“There is no blame on those who are infirm, or ill, or who find no resources to spend (on the Cause), if they are sincere to Allah and His Messenger: No ground (of complaint) can there be against such as do right: and Allah is Oft-Forgiving, Most Merciful.” (9:91)

“And they have been commanded no more than this: To worship Allah, offering Him sincere devotion, being true (in faith); to establish regular prayer, and to practice regular charity; and that is the Religion, right and straight.” (98:5)

Some Hadith on Being Sincere

The Prophet (pbuh) said, “Islam is to be sincere.” The companions asked, “To whom?” He replied, “To Allah, His Book, His prophet, the ones in authority over you and the general public.” (Muslim, Tirmidhi)

The Prophet (pbuh) said: “O God! Make my inside better than my outside, and make my outside (also) righteous.” (Tirmidthi)

“Whoso causes (others) to hear (of his virtues), God will disgrace him thereby.” (Bukhari, Muslim)

“Actions are only (judged) by intentions. Each person shall be rewarded only for that which he intended.” (Bukhari, Muslim, Tirmidthi)

Abu Hurairah (radhiAllahu anhu) narrated: Messenger of Allah (sallaAllahu alayhe wasallam) said, “Allah does not look at your appearance, nor at your clothes but He looks at your hearts [and deeds].” [Muslim]

If you liked this page, please share it using the share buttons below. May Allah reward you for spreading the message.

Loading ...
Scroll to Top
We use cookies to ensure that we give you the best experience on our website. If you continue to use this site we will assume that you are happy with it.Ok