Regarding charity, Allah Ta’la states in the Quran:

“And spend [in the way of Allah ] from what We have provided you before death approaches one of you and he says, “My Lord, if only You would delay me for a brief term so I would give charity and be among the righteous.” (Surah Al Munafiqun 63:10) 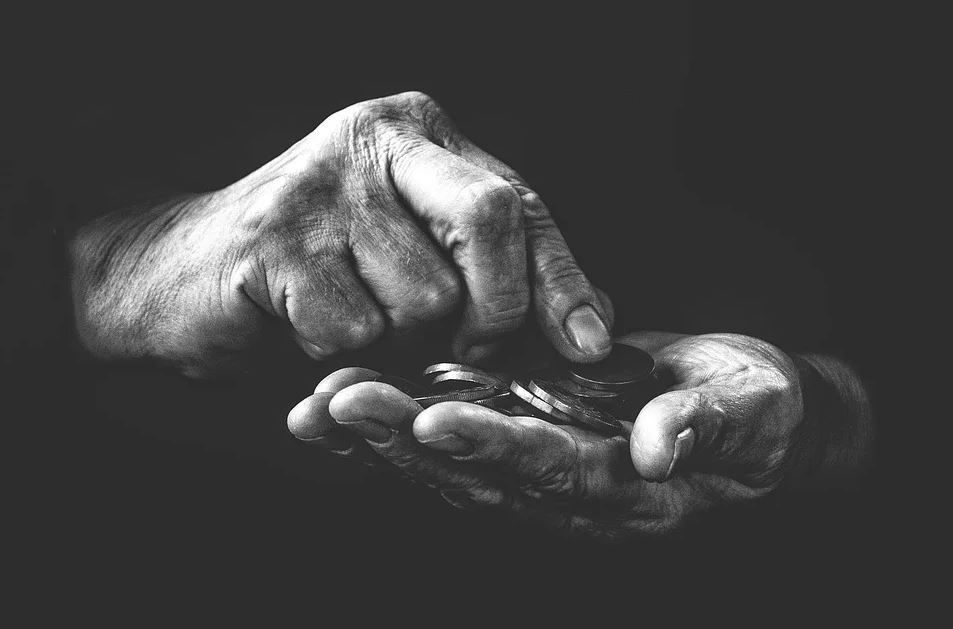 Why is a dying person choose sadaqah (charity) on his death bed over prayers or fasting? It is because of the great effect it has on his scale. While prayers and fasting benefit someone at a personal level, sadaqah benefits the person and also all others that it reaches.

Uthman bin Affan (ra) used to say that when giving charity to the poor, we need to have this feeling that we need the reward more than the beggar needs the money. In that way, our hearts will open up and we will be ready to give more.

Often we give charity and we expect a thank you or dua from the person receiving it. However, instead, we should be thankful to Allah for allowing us to give the charity. Because, while we maybe helping the poor fix a problem in this world by easing some difficulties, in return, we are actually fixing our akhira (hereafter). Charity always benefits the giver more than the receiver.

When a person dies, the body is wrapped in a burial cloth as a preparation for the funeral. You will notice that the burial cloth has no pockets to hold the wallets or money. We can’t take our wealth with us to the grave for giving charity later on. This is the time to send forward whatever you can before death reaches us.

Wisest are those who when blessed with wealth from Allah Ta’la, increases spending in charity rather than increasing spending behind luxury.

Prophet Muhammad (peace and blessings be upon him) said, “Charity does not decrease wealth; no one forgives except that Allah increases his honor; and no one humbles himself for the sake of Allah except that Allah raises his status.” (Sahih Muslim)

Loading ...
Scroll to Top
We use cookies to ensure that we give you the best experience on our website. If you continue to use this site we will assume that you are happy with it.Ok