There are certain times when dua is readily accepted. Here are 5 moments mentioned in hadith when we should hasten to make dua. 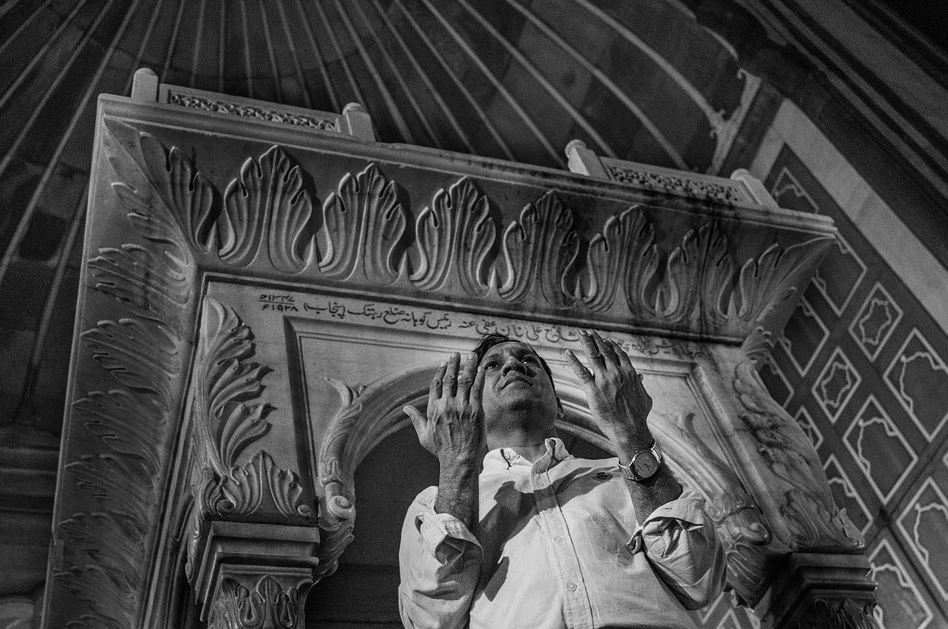 1. Making Dua when it Rains

Prophet (blessings and peace of Allah be upon him) said: “Two (duas) are not rejected: dua at the time of the call to prayer and dua at the time of rain.” Narrated by al-Haakim in al-Mustadrak (2534); at-Tabaraani in al-Mujam al-Kabeer (5756); classed as saheeh.

Narrated by al-Bukhaari (5295) and Muslim (852) from Abu Hurayrah who said: Abul-Qaasim (Prophet Muhammad) (peace and blessings of Allaah be upon him) said: “On Friday there is an hour when, if a Muslims happens to pray at that time and ask Allaah for something good, He will give it to him.”

Abu Dawood (1048) and al-Nasaai (1389) narrated from Jaabir ibn ‘Abd-Allaah that the Messenger of Allaah (peace and blessings of Allaah be upon him) said: “Friday is twelve hours in which there is no Muslim who asks Allaah for something but He will give it to him, so seek the last hour after Asr.”

The power of dua made at Tahajjud prayer is proven. This is the time when Allaah bestows His bounty upon His slaves, to meet their needs and to relieve their distress, when He says: “Who will call upon Me, that I may answer Him? Who will ask of Me, that I may give him? Who will seek My forgiveness, that I may forgive him?” narrated by al-Bukhaari, 1145.

4. Dua While in Sujud (Prostration)

The Prophet (peace and blessings of Allaah be upon him) said: “The closest that a person is to his Lord is when he is prostrating, so say a great deal of du’aa’ then.” Narrated by Muslim, 482.

5. Dua Made Between Adhan and Iqamah

Between the adhaan and the iqaamah. It is narrated in a saheeh report that the Prophet (peace and blessings of Allaah be upon him) said: “A du’aa’ offered between the adhaan and iqaamah is not rejected.” Narrated by Abu Dawood (521) and al-Tirmidhi (212). See also Saheeh al-Jaami’, 2408.