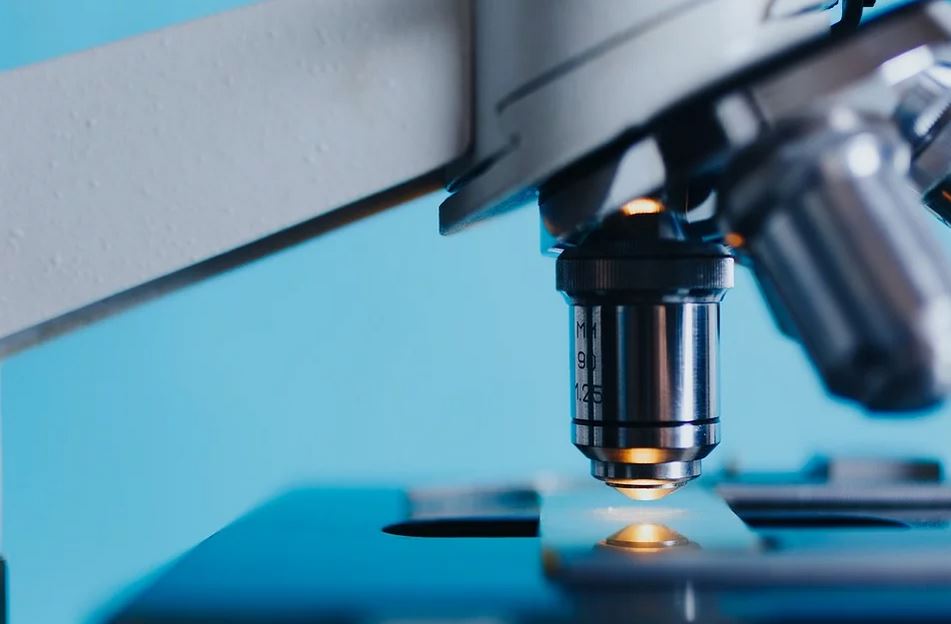 It is hard to find someone who doesn’t drink tea/coffee on a daily basis. Coffee was actually first brewed in Yemen, in the 9th Century, after it was discovered by an Ethiopian shepherd. Sufis used to drink it to stay awake for worship during the nights. It wasn’t until the 16th century that coffee reached Europe, 700 years later. So, this drink was actually invented by the Muslims.

In 859, a Moroccan princess named Fatima al-Firhi, founded the first degree granting University. This university still operates 1200 years later and it’s a reminder to everyone that learning is at the core of Islamic tradition. The fact that a Muslim woman started this university is an inspiration for all the women in the world.

The modern Algebra which is the study of mathematical symbols and manipulating them, is actually derived from the name of a book titled Kitab al-Jabr Wa l-Mugabala, The Book of Reasoning and Balancing by Al-Khwarizmi. Al Khwarizmi is commonly known as the father of Algebra due to his huge contribution in this field.

The hospitals we know today, the first such medical center was the Ahmad ibn Tulun Hospital, founded in 872 in Cairo. Tulun hospital provided free care for anyone who needed it — a policy based on the Muslim tradition of caring for all who are sick. From Cairo, such hospitals spread around the Muslim world.