There are some acts the Prophet Muhammad (peace and blessings be upon him) used to do on Fridays. As his followers, we can do the same to gain rewards from Allah on the blessed day of Jummah. 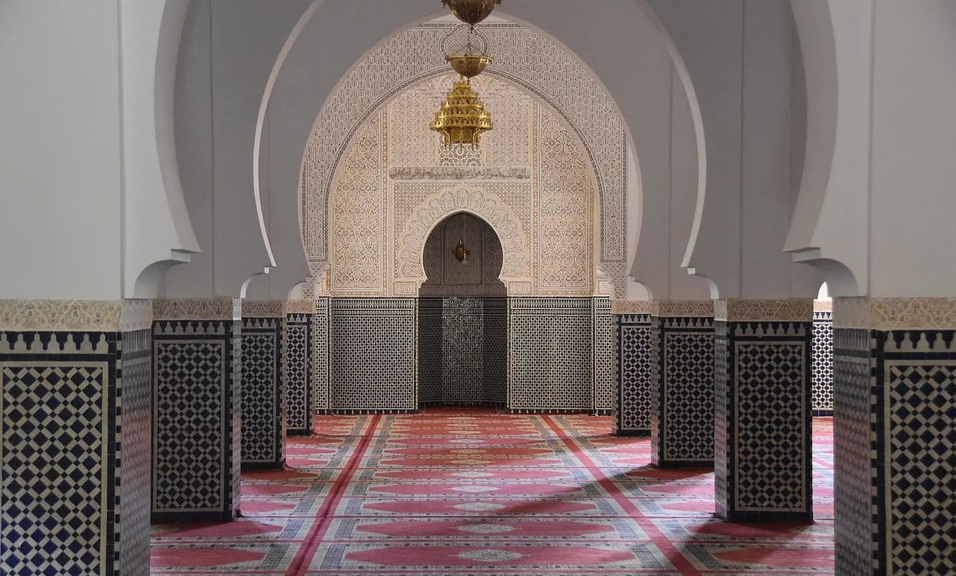 The acts are listed in no particular order. They can be performed anytime on Friday while some acts are recommended to be performed before Salat Al Jumah or the Friday prayer.

It was narrated from Abu Sa’eed al-Khduri that the Prophet (peace and blessings of Allaah be upon him) said: “Whoever reads Soorat al-Kahf on Friday, he will be illuminated with light between the two Fridays.” Narrated by al-Haakim; classed as saheeh.

It was narrated from Abu Hurayrah (may Allaah be pleased with him) that the Messenger of Allaah (peace and blessings of Allaah be upon him) mentioned Friday and said: “On this day there is a time when no Muslim stands and prays, asking Allaah for something, but Allaah will grant him it” – and he gestured with his hands to indicate how short that time is. Narrated by al-Bukhaari.

Abdullah Ibn Umar (R.A) said, “I heard the Messenger of Allah, PBUH say: ‘When one of you wants to come to Jumu’ah, let him perform Ghusl.’” Narrated by Muslim. The concept is to be clean and wear clean clothes when going to the masjid.

4. Not Missing the Jumah Prayer

“O you who believe (Muslims)! When the call is proclaimed for the Salaah (prayer) on Friday (Jumu‘ah prayer), come to the remembrance of Allaah [Jumu‘ah religious talk (Khutbah) and Salaah (prayer)] and leave off business (and every other thing). That is better for you if you did but know!” (Surah al-Jumu’ah 62:9)

It was narrated from Abul-Jad al-Damari (RA) – that the Prophet (peace and blessings of Allaah be upon him) said: “Whoever neglects three Jumu’ahs, Allaah will place a seal on his heart.” Narrated by Abu Dawood, 1052; classed as saheeh.

5. Listening to the Khutbah Attentively

Prophet Muhammad (peace and blessing be upon him) said, “Whoever says to his friend while Imam is delivering Khutbah on Friday “keep quiet” also commit an absurdity.” (Muslim and Bukhari). Meaning, even telling someone to be quiet is also not allowed. Everyone should be paying attention.

Rasulullah (Allah bless him & give him peace) said: “The person who has a bath on Friday, purifies himself as far as possible, applies oil to his hair, applies perfume, leaves for the musjid, when he arrives at the musjid he does not sit down by removing anyone from his place, offers as many nafl salaats as possible, when the imam delivers thekhutbah he remains silent – then his sins from the previous jumu’ah till now will be forgiven. ” (Bukhari)

6. Try to go to the Masjid Early if You Can

Prophet Muhammad (peace and blessing be upon him) said, “On every Friday the angels take their stand at every gate of the mosque to write the names of the people chronologically (i.e. according to the time of their arrival for the Friday prayer) and when the Imam sits (on the pulpit) they fold up their scrolls and get ready to listen to the sermon.” (Bukhari)

Prophet Muhammad (peace and blessing be upon him) said, “The best of your days is Friday. On that day Adam was created; on that day he died; on that day the Trumpet will be blown; and on that day all of creation will swoon. So send a great deal of blessings upon me, for your blessings will be shown to me.” (Abu Dawud)

8. Praying Fajr with Congregation on Friday

It was narrated that Ibn ‘Umar said: The Messenger (peace and blessings of Allaah be upon him) said: “The best prayer before Allaah is Fajr prayer on Friday in congregation.” Narrated by al-Bayhaqi, classed as authentic.

9. Walking to the Masjid if Possible

Rasulullah (Allah bless him & give him peace) said: “The person who has a bath on Friday and goes early to the masjid on foot, and not by a vehicle, listens to the khutbah and does not do any foolish act while it is being delivered, will get the reward of one year’s ibaadah, one year’s fasting, and one year’s salaat; for every step that he takes. ” (Tirmidhi)