The imam is giving a lecture in a masjid. Then all of a sudden, someone’s cell phone starts to ring. It’s a musical ringtone. Perhaps it’s a popular song which may contain vulgar language. Everyone’s attention goes towards the song, for a moment. This could also happen during praying. None of us intentionally forget to turn off the ringer when participating in an Islamic gathering. However, did you know that musical ringtones are not permissible for Muslims? That is correct, here are some evidence from Quran and Hadith which should convince us to change our ringtones to a non-musical one. 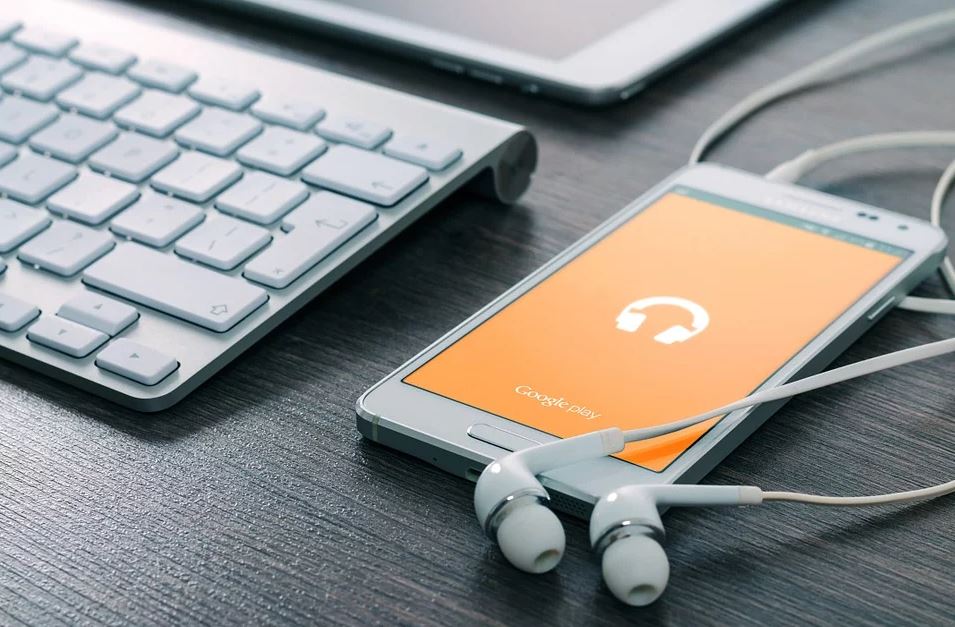 Why Musical Ringtones Should be Changed

Allah Ta’la says in Surah Luqmaan, “And of mankind is he who purchases idle talks to mislead (men) from the path of Allaah…” [Luqmaan 31:6]. Many prominent scholars of the ummah, including Ibn Abbas (May Allah be pleased with him), Hasan al-Basri (ra), Ibn al-Qayyim (ra)  interpreted this as singing and playing of musical instruments.

The Messenger of Allaah (peace and blessings of Allaah be upon him) said: “Among my ummah there will certainly be people who permit zinaa, silk, alcohol and musical instruments…” (Narrated by al-Bukhaari, 5590).

Based on the above evidence, we should change our ringtones to something that is non-musical. The reason is to ensure that our homes and Masaajid are free of musical ringtones which are not permissible in Islam. Often, our cell phones ring during salat and this is a major disturbance for the people and against the sanctity of the masjid. The most ideal setting for phones is to keep them silent while inside the masjid. Having the phone in vibration mode is also good, however even though it will not disturb others, vibration will cause a person to lose his own attention while praying.

How to Change Ringtones

We do have a collection of close to 100 music free ringtones in MP3 format which you can download. If you liked this article, please share it with others using the share buttons below.