In Islam, everything we do according to the Quran and Sunnah turns into a source of reward. In fact, did you know that we spend more time in eating than in actual obligatory prayers? On average, a person will spend between 1.5 to 2 hours per day eating. This will amount to thousands of hours over our lifetime. So, if we eat as per the Quran and the Sunnah, this huge chunk of our life will easily turn into rewarding worship. In this article, we will discuss the sunnah of eating which should be observed during eating. 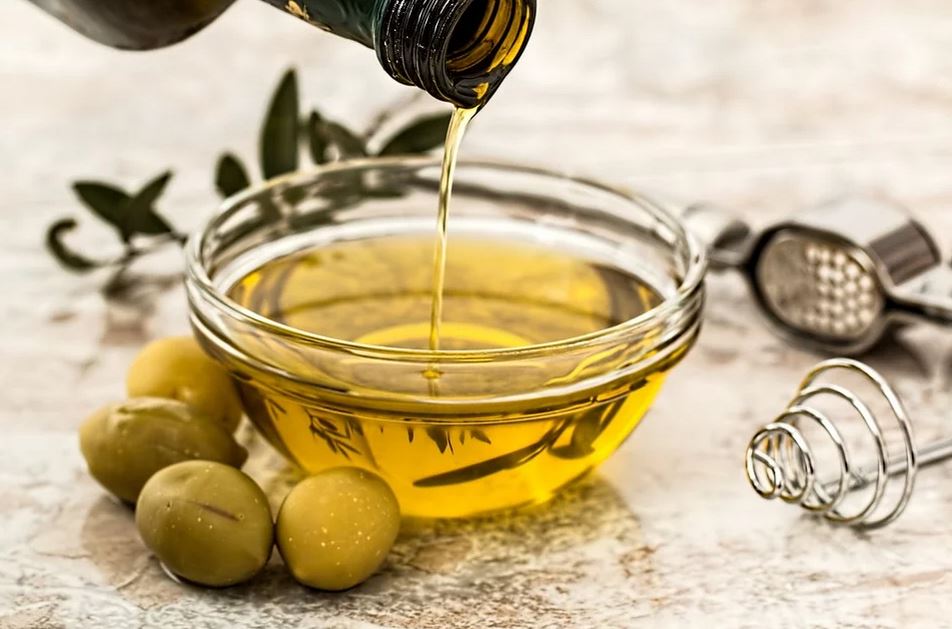 How to Eat Like the Prophet – Sunnah of Eating

It is important that we only eat halal food and avoid haram food. Eating halal ensures our body is nourished with pure and blessed food. Halal food will nourish our body as well as our soul.

1) Before we eat, we should wash our hands. Salman Al Farisi (radiyallahu ‘anhu) says, “I read in the Tawrah ‘Barakah in food lies in washing the hand after meals.’ I mentioned this to Nabi (sallallahu ‘alayhi wa sallam) and he said, ‘Blessing in food lies in washing the hand before and after eating.” (Sunan Tirmidhi, Hadith: 1846, Sunan Abi Dawud, Hadith: 3755, Musnad Ahmad, vol. 5 pg. 441).

3) Eating with the right hand is a sunnah of the prophet (SAW). It was narrated from Ibn ‘Umar (may Allaah be pleased with him) that the Prophet (peace and blessings of Allaah be upon him) said: “No one among you should eat with his left hand, or drink with it, for the Shaytaan eats with his left hand and drinks with it.” (Narrated by Muslim, 2020).

4) Food is more blessed when shared with others. Wahshi bin Harb (May Allah be pleased with him) reported:
Some of the Companions of Messenger of Allah (ﷺ) said: “We eat but are not satisfied.” He (ﷺ) said, “Perhaps you eat separately.” The Companions replied in affirmative. He then said: “Eat together and mention the Name of Allah over your food. It will be blessed for you.” [Abu Dawud].

Having meals as a family is also very important. Make it a habit to sit with your parents or spouse and children. This will be a great bonding time for families.

5) We should not find fault with food and be grateful to Allah for whatever He has given us. Abu Hurairah (May Allah be pleased with him) reported: Messenger of Allah (ﷺ) never found fault with food. If he had inclination to eating it, he would eat; and if he disliked it, he would leave it. [Al-Bukhari and Muslim].

6) Eating on a clean mat or sheet and picking up the food if it falls. Anas ibn Maalik narrated that when the Messenger of Allaah (peace and blessings of Allaah be upon him) ate, he would lick his three fingers. Anas said: “And he said, ‘If any one of you drops a piece of food, let him remove any dirt from it and eat it, and not leave it for the Shaytaan.’ And he commanded us to clean the plate, and said, ‘For you do not know where in your food the blessing is.’” (Narrated by Muslim, 2034).

7) When drinking, we should breathe in between taking sips. Anas (May Allah be pleased with him) reported:
Messenger of Allah (ﷺ) used to breathe three times in the course of a drink (he used to drink in three gulps). [Al-Bukhari and Muslim].

Ibn ‘Abbas (May Allah be pleased with them) reported: Messenger of Allah (ﷺ) said, “Do not drink in one gulp like a camel, but in two or three (gulps). Mention the Name of Allah (i.e., say Bismillah) when you start drinking and praise Him (i.e., say Al-hamdu lillah) after you have finished (drinking).” [At- Tirmidhi].

9) After finishing the meal, reciting the dua of the Prophet. Abu Umamah (May Allah be pleased with him) reported: Whenever the Prophet (ﷺ) finished a meal, he would say: “Al-hamdu lillahi hamdan kathiran taiyyiban mubarakan fihi, ghaira makfiyyin wa la muwadda`in, wa la mustaghnan `anhu, Rabbuna. (All praise is due to Allah, praise which is abundant, pure, and full of blessings, which is indispensable and to which one cannot be indifferent).” [Al-Bukhari].

Did you find this article useful? Please be sure to share these sunnah of eating with your friends.