Have you ever thought of Allah’s signs in the soil? Everyday, we walk on soil, we play on soil, we farm on soil and we live in houses built on soil. In fact, our origin is from soil. “He Who created all things in the best way and He began the creation of man from clay.” [Al Quran 32:7].

Have you ever taken a moment and think about how Allah has created the soil?

Some Amazing Facts About Soil 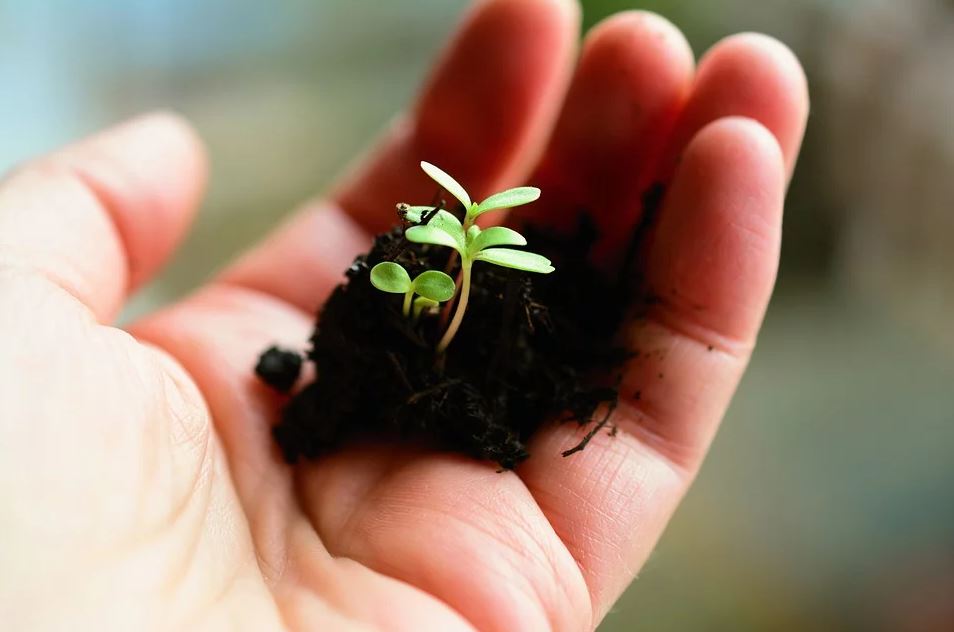 It takes 500 years for a inch of topsoil to develop. This layer of soil is the most productive layer of soil and contains the most nutrients for plants to grow. All this is being done in the background by millions of organisms who are working tirelessly day and night to produce soil from organic matter. 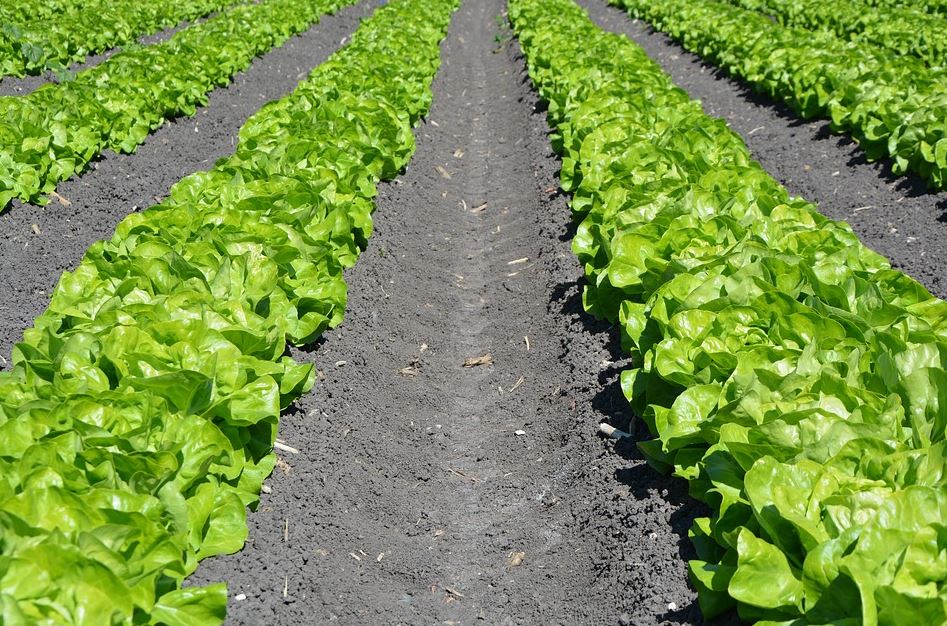 In a single gram of soil, an estimated 5000 bacteria are found. These bacteria are performing important tasks in the soil as decomposers.

A worm passes 15 tons of dry soil through it each year. That’s equivalent to several truck load of soil. Worms continuously enrich the topsoil.

It is amazing how Allah has created a system beneath our feet that is so important for our survival. As human beings, Allah has given us the ability to recognize and understand the beauty of His creations.

Let us take a moment and thank Allah for the visible and hidden things which He created for our benefit.