Everyone in this world will face death sooner or later. It is the ultimate truth of this life. Here are 10 powerful hadith about death. 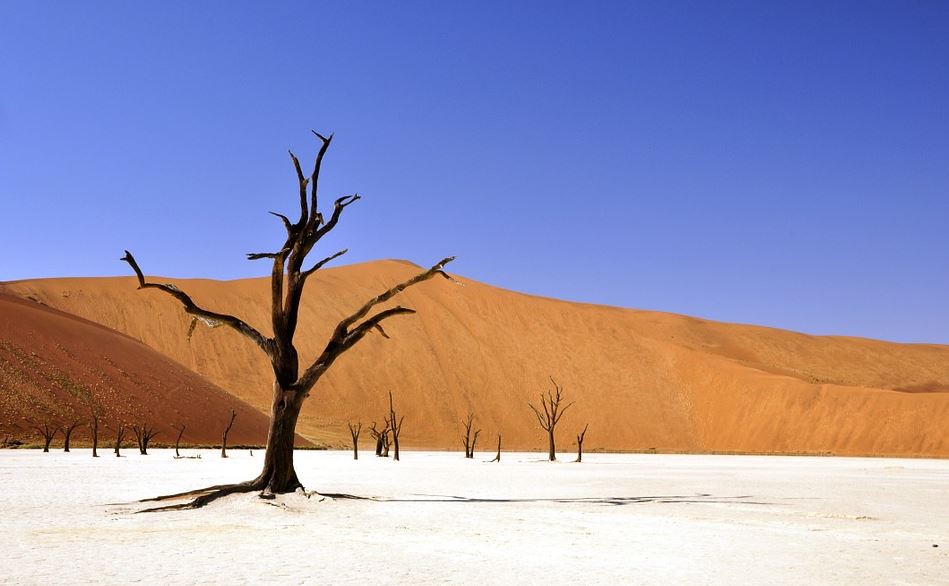 1) Hadith About Death – Who is the Wisest?

Ibn Umar reported: A man said, “O Messenger of Allah, which of the believers is best?” The Messenger of Allah, peace and blessings be upon him, said, “Those with the best character.” The man said, “Which of the believers is the wisest?” The Prophet said, “Those who remember death often and have best prepared for it with good deeds; those are the wisest.” Source: Sunan Ibn Mājah 4259, classified as authentic.

2) Deeds That Benefit a Person Even After Death

“When a man dies, his good deeds come to an end, except three: Ongoing charity, beneficial knowledge, and a righteous son who will pray for him.” – (Sahih Muslim, 3084)

3) How to Have a Good Ending

“Indeed charity extinguishes the Lord’s anger and protects against the evil death.” – (At-Tirmidhi, 664)

5) What Stays in the Grave

Anas ibn Malik reported: The Messenger of Allah, peace and blessings be upon him, said, “Three things follow a deceased person. Two of them return and one remains. His family, his wealth, and his deeds follow him. His family and wealth return, but his deeds remain.” (Bukhari and Muslim)

6) We are Accountable for What We Do

Ibn ‘Umar said, “The Messenger of Allah, may Allah bless him and grant him peace, took me by the shoulder and said, ‘Be in this world as if you were a stranger or a traveller on the road.”

8) Our Wishes Go Beyond Death

Ibn Mas’ud said, “The Prophet, may Allah bless him and grant him peace, drew lines making a square and then drew a line in the middle which extended beyond it. He drew some small lines up to this middle line from the side within the square and said, ‘This is man, and this is end of his lifespan which encircles him – or by which he is encircled – and this which goes beyond it is his hope and these small lines are things that happen. If this one misses him, that one gets him, and if that one misses him, this one gets him.’” (Bukhari)

Abu Hurayra reported that the Messenger of Allah, may Allah bless him and grant him peace, said, “Remember frequently the thing that cuts off pleasures,” i.e. death.” (At Tirmidhi)

10) Hope During the Time of Death

Hayyan Abi al-Nadrah reported: I went out to visit Yazid ibn al-Aswad as he was suffering a fatal illness, and I met Wathilah ibn al-Asqa’ who also wanted to visit him. We entered Yazid’s home and Wathilah said, “What do you expect from Allah?” Yazid said, “By Allah, I expect good from Allah.” Wathilah said, “Rejoice! For I heard the Messenger of Allah, peace and blessings be upon him, say that Allah Almighty said: I am as my servant expects me. If he expects good, he will have it. If he expects evil, he will have it.” (Sahih Ibn Ḥibban, 641)